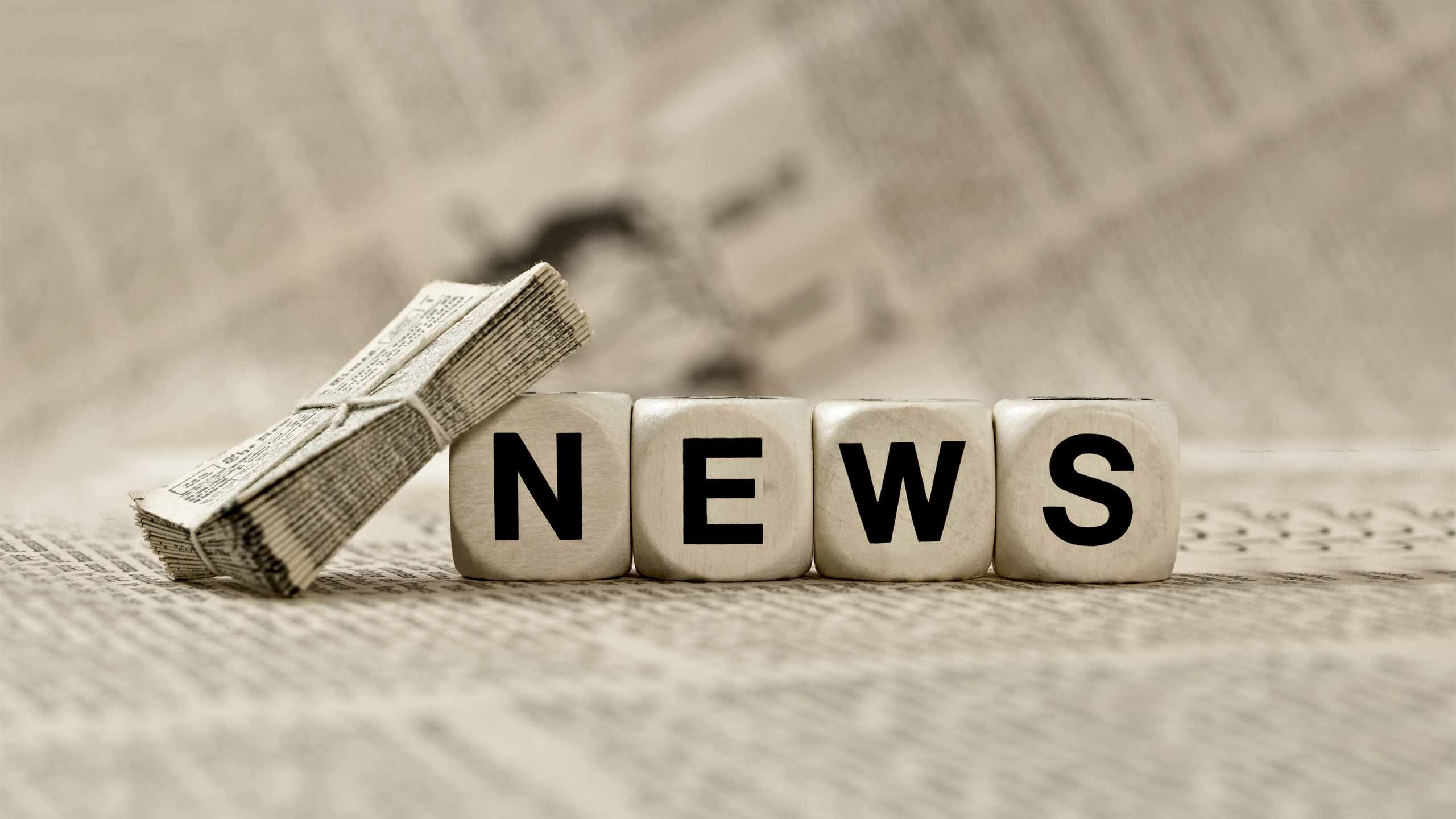 The next stage and most important stage, is to test the lab work results in-ground in a real life situation. The Site Environmental Lixiviant Test (SELT) will show if and how much copper can be extracted by the best environmentally friendly solutions. This will show if a potential Copper ISR mine will be economical. The planned site for this step is to access the south-eastern portion of the mine area negotiated with Light Regional Council.

This SELT step needs approval from the EPA, Dept. of Environment and Water and Dept. for Energy and Minerals. We expect to have this step completed by the end of the year.

Our first Letterbox Drop of many, to keep all udpated.

Initial copper product research on what could be produced via ISR, like copper cementation, has been completed and looks positive.

Copper Sulphate is used as an antiseptic and antifungal agent, copepr dyes. In the treatment of copper deficiency and in school projects for growing crystals.

Copper Cathode is 99.9% pure copper used for production of  electrolytic copper rods, copper shields and in the composition of a series of alloys. (batteries, mobiles etc). 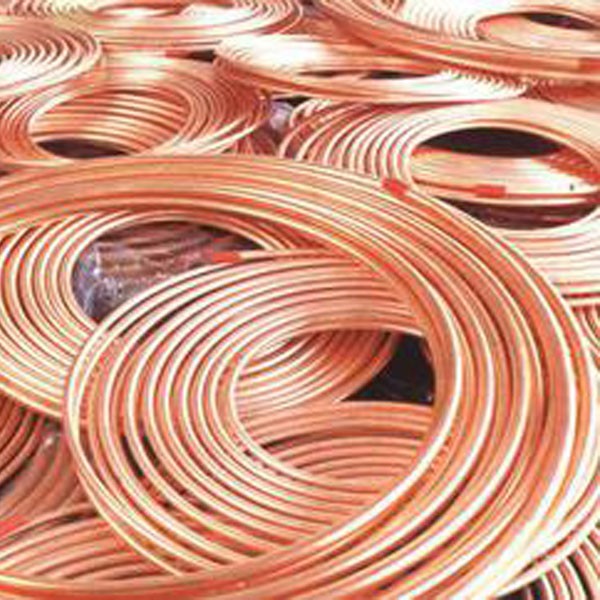 CSIRO Minerals laboratory work indicates acid based lixiviant systems seem to be more suitable for copper recovery from the Kapunda ore and drilling has shown that the groundwater is naturally very acidic (pH 2.9 – 4 and containing significant levels of copper) which makes the acid based lixiviant systems compatible with the natural groundwater environment i.e. we can work with nature.

Hydrogeological pump and tracer tests suggest that the parameters of the siltstone orebody seem suitable for ISR and some work will now to be carried out to investigate whether extracting copper from the natural groundwater might even be feasible (i.e. no lixiviant). This work will look at copper cementation, Ion Exchange and Electro winning from the native ground water.

CSIRO Social License Dr. Tom Measham has completed the Community Perceptions of Renewed Copper Mining Report which suggests that there is a reasonably positive feel from the community towards the project and this is confirmed by the general supportive response of those townspeople that have come into the Kapunda office.

However there was also a clear message to us to be transparent; not to overstate the benefits and understate the risks.

"People generally felt that the project would only proceed if concerns were adequately addressed."

University of Adelaide has undertaken high resolution drone imagery of the main pit wall and have incorporated this with historical mapping into a 3D Model of the entire mine site.

CSIRO Minerals has undertaken small scale column leach tests, potentially giving us a selection of 3 environmentally benign lixiviants that react in different pH levels present at the mine site.

CSIRO Social scientists have undertaken Focus Groups and one-on-one interviews, to ascertain the level of understanding of this new style of mining and how the community feels about a renewed mining industry in the town and region. Formal reporting, once completed by respective organisations, will be made publically available in 2020.

The University of Adelaide has now undertaken 2 surveys of magnetotellurics (MT) over an area of nearly 40 square kms.

Three weeks were spent leaving sensors in specific sites around the surrounding area of the mine. The aim was to ascertain whether this technique will help monitor groundwater flows in the area. As this was a positive outcome they will now extend the MT surveys to wider areas around the mine site in April.

MT is the measurement of electrical resistivity of electric and magnetic fields. All around the world there are approximately 200 lightening strikes every second of every day, hitting the earth, which is a natural filter. These occur predominantly around the equatorial areas which have higher temperature and humidity differentials but radiate out to the north and south poles. MT measures these naturally occurring electrical and magnetic currents giving us information on various elements in the earth, e.g. water.

Accurate 3D modelling of the underground geology coupled with this new knowledge of groundwater flows is an essential step in the environmental assessment and monitoring process. This information will also show where and how the solutions will come into contact with, and hence extract the copper.

CSIRO Land & Water (WAITE) undertook seasonal soil and water sampling from the the Light River in December and March, and again in August to ascertain environmental baselines. They will be looking for any contaminants in the soil and water like copper, salt, phosphates etc. These Run of River surveys will be repeated monthly.

The Light River never runs completely dry with a number of pools along its course. Why is this? CSIRO are able to assess and count the number of springs by ageing the water. The use of radon is a very good indicator of where springs enter the river system.  Radon is used to measure where springs are.  There are high levels of radon naturally in the groundwater. When the groundwater enters the river so does the radon but being a gas it evaporates into the atmosphere. So therefore the further you go down stream the less radon is present.

The higher the level of radon means closer you are to the spring source.

CSIRO Minerals Division in Perth are undertaking ongoing testing of existing core samples for the most effective benign solution to extract the copper. So far this is proving very positive showing that copper leaches quickly and effectively into solution with a range of lixiviants (depending on the pH which varies at the mine site) including just with water. Recent tests have also shown that gold from the site leaches into solution, just how much gold is there is yet to be proven in the next research stages.

1. Did you know that Copper has antimicrobial properties? Ancient civilisations exploited the antimicrobial properties of copper long before the concept of microbes became understood in the 19th century. Copper is used in medical equipment today and scientists are also actively demonstrating the efficacy of copper alloy "touch surfaces" to destroy a wide range of microorganisms that threaten public health. 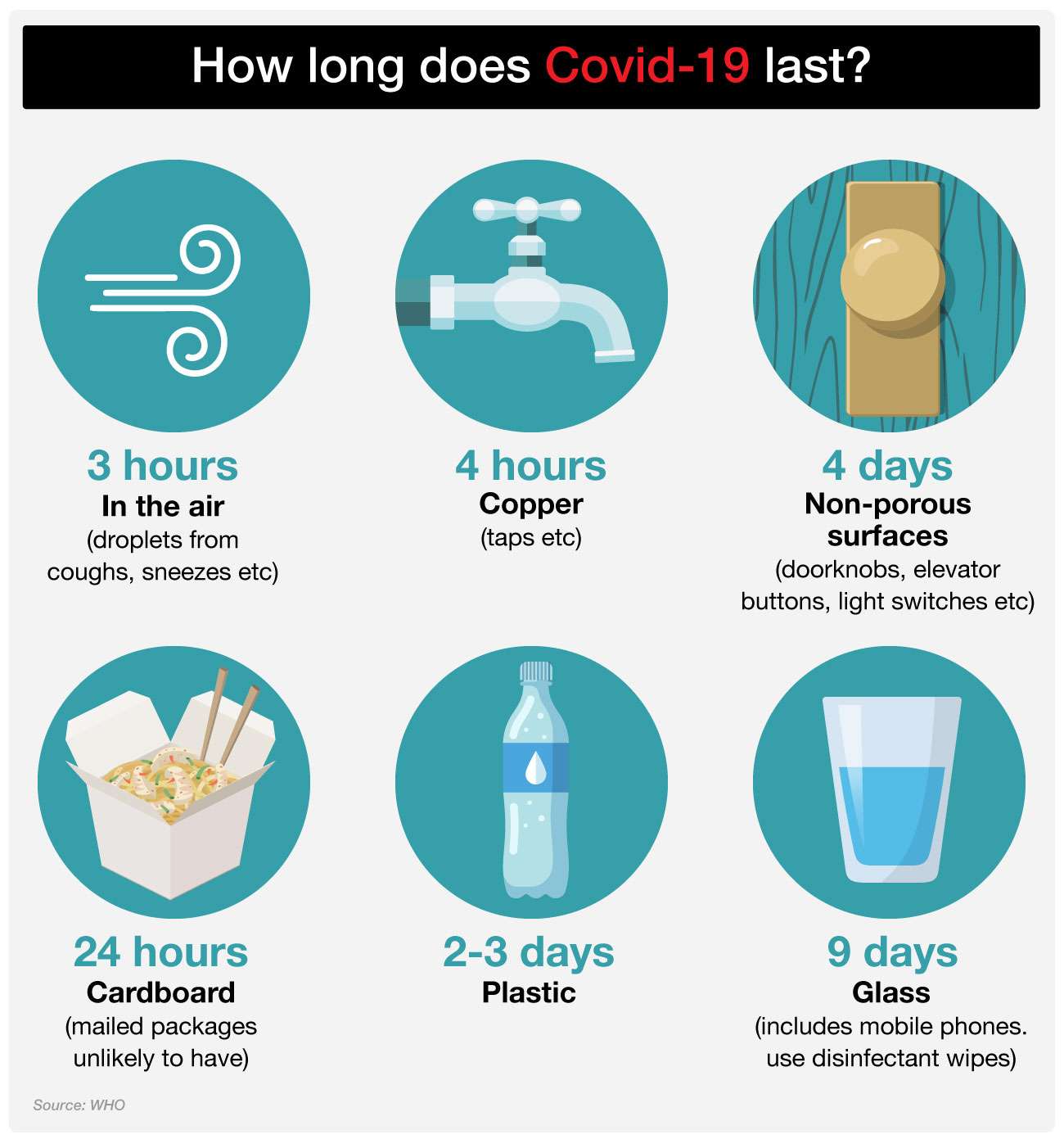 2. Why is copper so important now? Copper has been around forever, is recyclable and now an integral part of delivering environmentally sustainable energy to help reduce future green house emmisions by playing a large part in renewable technolgy,

"Renewable energy generation technologies, especially wind, ocean and solar installations, are copper-intensive and the important role of energy efficiency in the energy transition will also have an impact on copper use." European Copper Institute

For those of you in the Twitter world, follow us as well as @thinkcopper, @copperlife, @thinkcopperEU using #copper, #renewables.

Visit the Barossa Herald Website to read the latest articles about the Kapunda Mine.

Kapunda is a town built up around Australia’s copper mining history and lays claim to being the first established profitably operating copper mine.

Environmental Copper Recovery received a Cooperative Research Centres (CRC-P) Grant for $2.85 million from the Dept of Industry, Innovation and Science in July this year, for the Kapunda Copper In-Situ Recovery project.

InSitu Recovery (ISR) has substantial benefits over conventional mining, in delivering a low cost method for mineral extraction in the right geological setting.