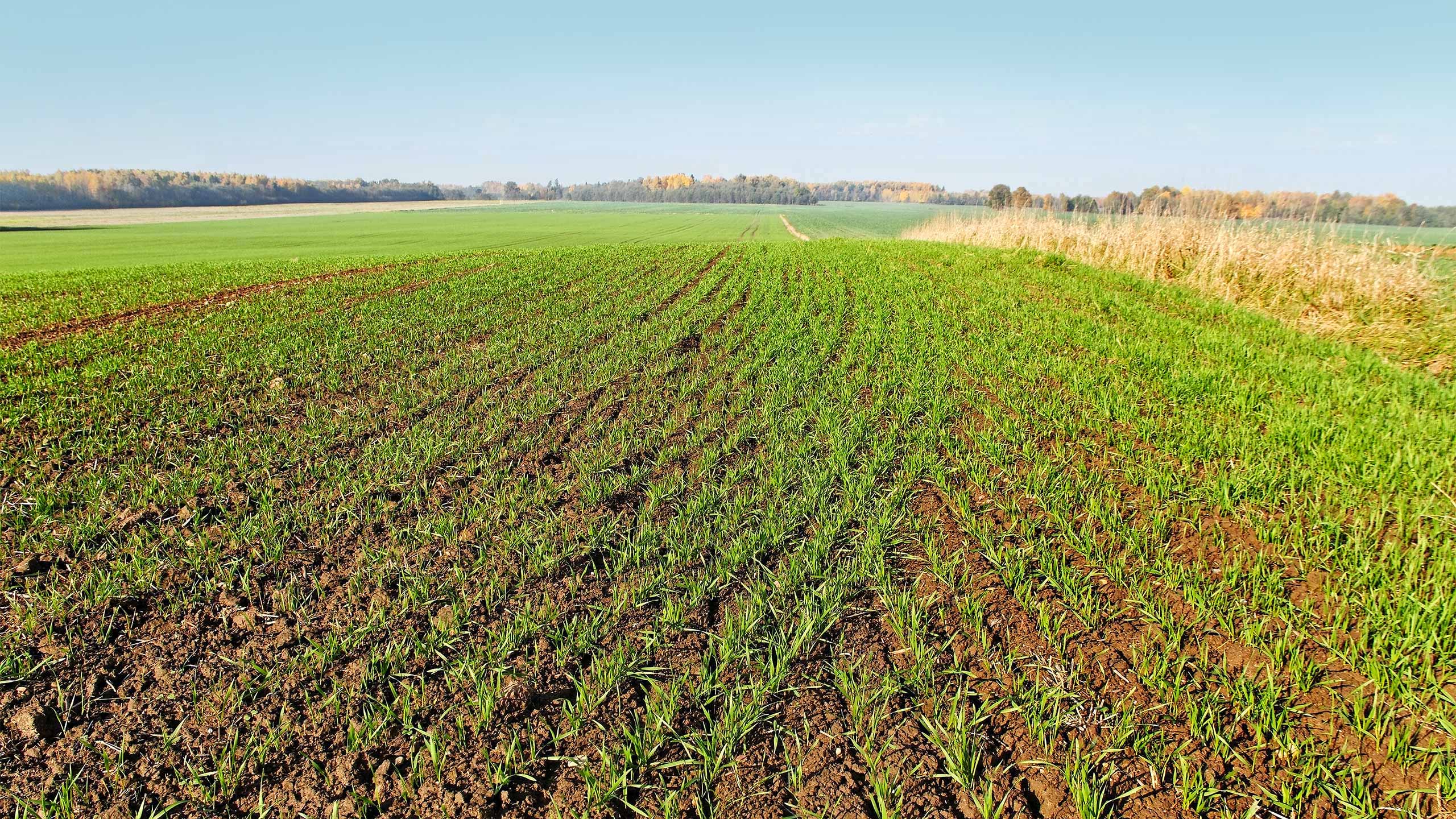 Open cut and underground mining have been the mainstay of the resource industry within Australia and worldwide for many years. However both come with well recognised issues of high costs, high environmental impact, large footprint and costly and difficult rehabilitation post mining activity.

ISR has substantial benefits over conventional mining in it’s ability to deliver a low cost, lower impact method of mineral extraction in the appropriate geological settings. This can mean a higher return on investment, with significantly less closure costs and improved mine rehabilitation.

ISR has a lower visual and lower environmental impact of mineral extraction compared with open cut and underground mining. ISR operations do not require blasting and movement of waste rock, therefore creating little or no noise, no dust and leaving no large tailings dams or large open pits.

Because of this, access to land may not be restricted; cropping, grazing and foot traffic can co-exist, with the land being returned to it's pre-mining use quicker than conventional mining.

Due to it's low impact, ISR offers a potentially lower capital expenditure to first cash flow with lower mining costs primarily related to the benefits of not having to move rock, develop open pits or tailing dams.

ISR operations have the potential to be developed in a low cost, scalable manner that can respond quickly to the mining cycle. If a commodity price movement is evident, ramping up or down production can be as quick as turning on or turning off a series of production wells.

Environmental factors and competing land use

ISR is also known as “invisible” mining due to the extremely low visual impact. This has significant benefits in areas of competing land use like farming, tourism, and urbanisation. Since ISR does not involve earth or rock movement, blasting or large excavations, it produces negligible levels of dust and noise - all of which enables it to be carried out in those areas of competing land use.

There is no longer a need for it to be farming OR mining, ISR infrastructure may not need to interfere with land access. At the end of operation everything is removed and the area can be returned to its pre-mining use quickly and effectively.

Below is an example from  Wyoming, USA of before, during and after ISR Mining.